Glutathione and Vitamin C – against hyperpigmentation

Skin colour and tone is determined by melanin, a pigment made by melanocytes. Melanocytes are cells that are found in the skin and they work by converting amino acid tyrosine into melanin using the enzyme tyrosinase. Melanin is deposited in the upper layer of the skin in form of Pheomelanin (lighter, yellowish pigment) or Eumelanin (darker pigment).

Hyperpigmentation of the skin, caused by an increase in melanin, is usually seen as aesthetically unfavourable. Therefore, various mechanisms for the hypopigmentary effect of Glutathione and Vitamin C have been proposed, with inhibition of tyrosinase being the most important. 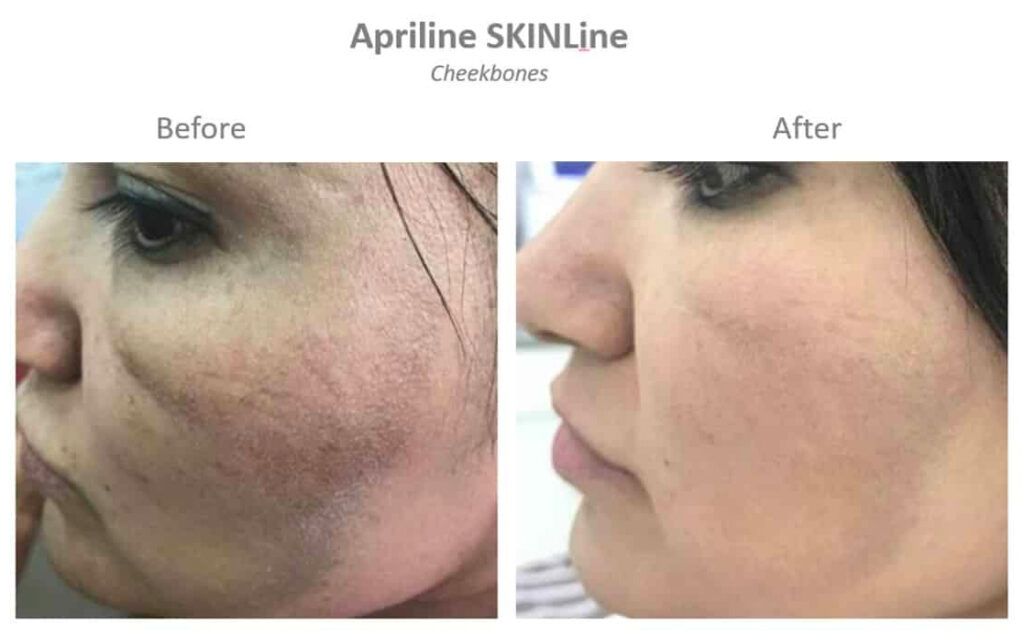 Although Glutathione alone can reduce tyrosinase activity, Vitamin C seems to be a good ally in this mission. First of all, it inhibits the enzyme tyrosinase which is responsible for converting tyrosine into melanin hence less melanin is produced. Secondly Vitamin C increases the level of Glutathione and vitamin E that help the skin to make the yellowish pheomelanin instead of eumelanin which is darker.

Furthermore, Vitamin C is a potent antioxidant that can be used to treat and prevent changes associated with photo aging. It neutralizes free radicals that damage the skin causing aging and dark skin pigmentation and it helps in the regeneration of skin cells. Finally, it exfoliates the skin and helps get rid of dead skin cells which are darker exposing the lighter and brighter skin cells below.